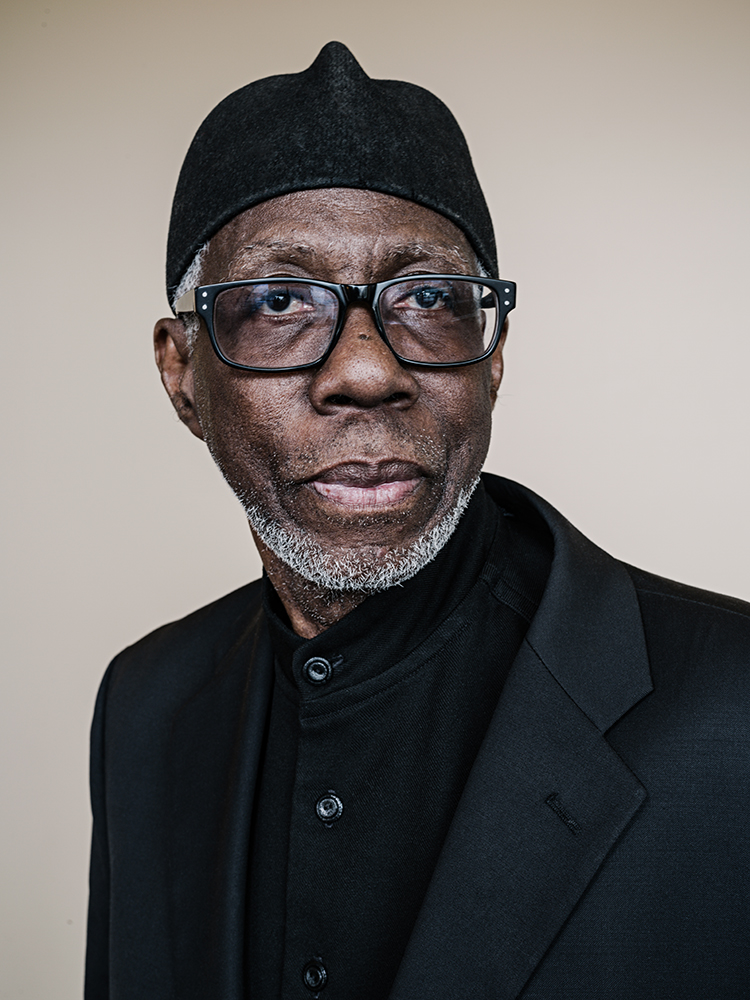 Portraits of Muslims In America: Today an estimated 3.45 milliion Muslims In America are living in a climate of hostility, their faith distorted by violent extremist on one end and an anti-Muslim movement on the other. The rise in anymosity was stoked by fiery rhetoric from conservative commentators and politicians, including President Trump, who has repeatedly described Islam as as threat. Islam, however has long been part of the tapestry of American identity. Portraits commissioned by National Geographic and published in the April 2018 issue.